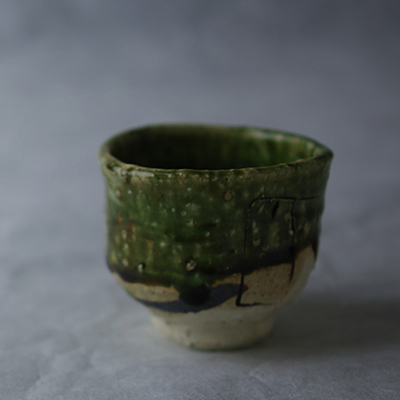 1992 Became a professor at Aichi Prefectural University of Fine Arts and
Music.

2004 Retirement from a professor.