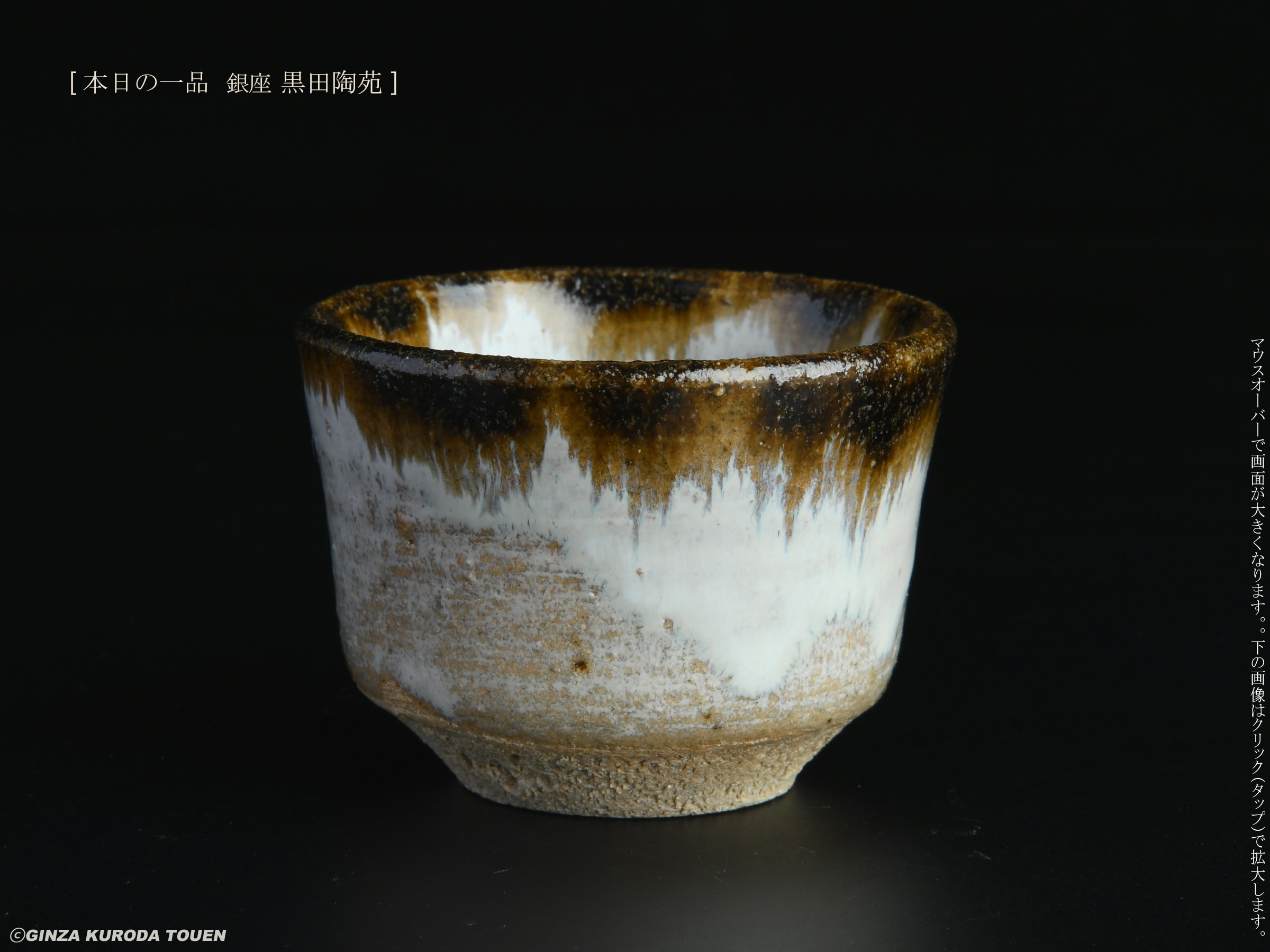 Taroemon [Muan] Nakazato
1895 Born in Karatsu, Saga prefecture. The second son of the 11th Tarouemon Nakazato.
1914 Began ceramics as a family business. Began research in early karatsu from Momoyama period.
1927 Succession to the name of the 12th Tarouemon Nakazato.
1966 Received Medal with Dark Blue Ribbon.
1969 Received the order of the Sacred Treasure, Gold Rays with Neck Ribbon. Named himself as Muan. Handed over the reign of the family to his son.
1976 Designated as Living national treasure.
1985 Passed away at the age of 89.